Standing and Walking of your child 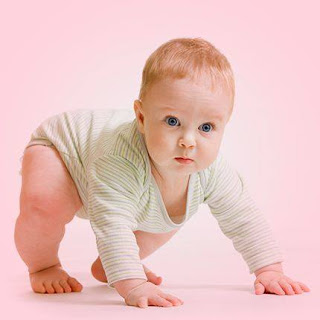 
My memories
Standing and Walking of your child
Posted in 2015
Most babies can pull themselves up to stand and begin taking their first steps somewhere between the ages of 8 months and 18 months. Soon after their first birthday, they can usually take a few steps alone, but prior to this will have started to 'cruise' -- walking along the edge of a couch or table, using furniture or outstretched hands for support. But what if your baby shows signs of delayed walking? And what if you notice your baby has bowed legs or is walking on tiptoes -- should you worry?
There is a wide variation from one baby to the next in learning to walk. Timing of first steps can also vary between babies of different ethnic backgrounds. One baby may not walk until three or four months after another baby has walked. That doesn't necessarily signal a problem or delayed walking. Both children are likely to be equally healthy and able to run and play as they get older.
My advise
1... During your pregnancy you should supply Vitamin D, Calcium and Magnesium to your unborn child sufficiently daily.
2.... It will make his bone structure perfectly before birth and after birth also the above should supply daily with your breast milk for 6 months then after with his food.
3... Your child start standing between 7 to 8 month and start walking slowly.
Brought to U .... http://successgain.us 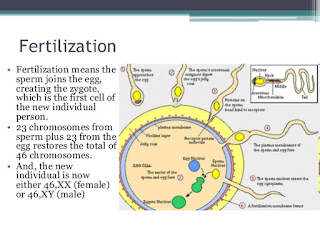 Process of Fertilization Brought to U.... http://successgain.us     and    http://successgain.info My memories Process of Fertilization Posted in 2013 The male gametes i.e the sperms are deposited in the female body by the process called as sexual intercourse. Once the sperms are deposited in the vagina, they need to travel upwards to reach the egg that is released from the ovaries and picked up by the fallopian tubes. When the sperm meets the egg, it needs to penetrate through its layers to cause fertilization. Both the Egg and the Sperm fertilize and form the diploid zygote. Each parent provides 23 chromosomes at the initial fertilization. Thus, the zygote contains double the number of chromosomes (46). It is called diploid. Once this happens, zona pellucida from the egg forms a thick layer around the zygote to prevent more than one sperm to fertilize the egg. this zygote now forms into a morula and then into a blastocyst. It then develops chorionic villi from the
Read more 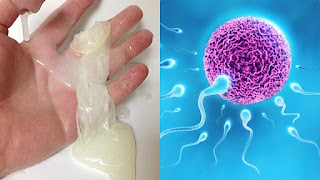