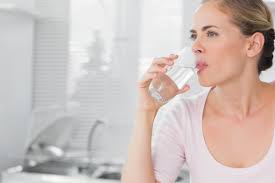 
My memories
Water helps to conceive 1
Posted in 2017